Her vocal style consists of a crossover between Jazz and Easy-Listening genres which is reflected in her repertoire. The album comprises of American Songbook standards which are sung/played in various musical forms, including blues, ballads and swing.

She is currently based in Manchester, but is looking to relocate to London in the near future. Although Olivia’s long-term commitment is her career as a recording artist, she is able to be booked as a session vocalist and for corporate events, weddings and other occasions which require live entertainment. 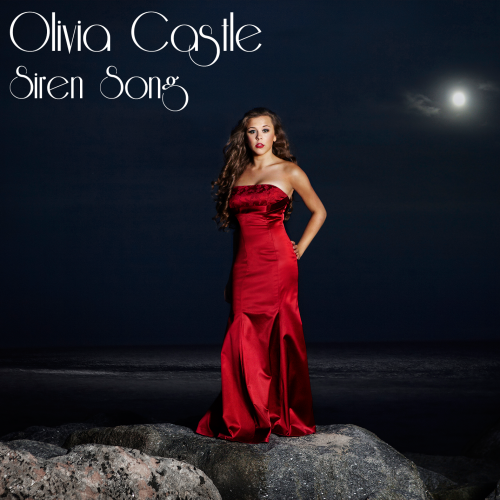 ‘Siren Song’ is the debut album of Olivia Castle, an up-and-coming young Jazz vocalist. It comprises of numerous Jazz standards, all recorded in unique arrangements, tailor-made for Olivia’s warm sound. From Ballads to Blues this album showcases her versatility and comprehensive appreciation of this genre of music. Each recording features the skilled piano accompaniment of the legendary Laurie Holloway (MBE).

“The best vocalist I’ve played for, for a long time…
She is a wonderful singer. A class act!”

“Olivia is a bright new star-to-be on the jazz horizon and I look forward to hearing much more of her!” 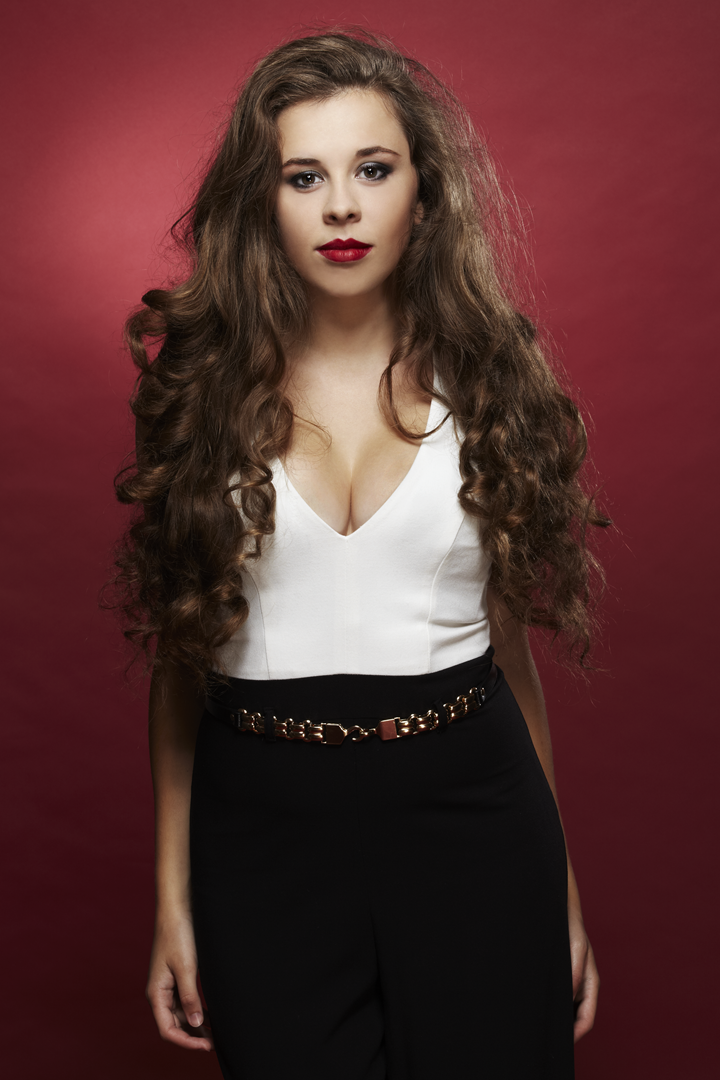